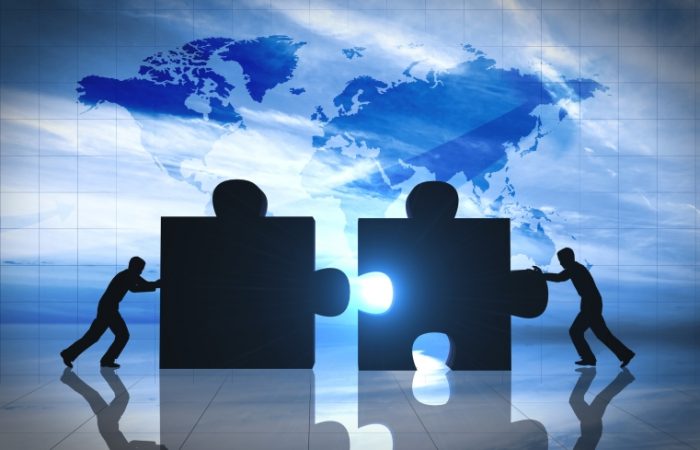 The Legal Framework for Mergers

There is no requirement for small mergers to notify or obtain the approval of the FCCPC unless it otherwise requires Section 95 FCCPA, see also section 424 (1)(b) of the SEC Rules. However, merging parties may voluntarily notify the FCCPC of the merger. Merging parties are to ensure the purpose of the merger is not to gain monopoly or lessen competition.

Where companies fall within the threshold of intermediate/large mergers they should:

Corporate restructuring requires due diligence, legal drafting as well as other legal services, and filing of documents within prescribed timelines as penalties may be incurred otherwise.

Introduction It is no longer news that COVID-19 is going to change the way companies, Small and Medium…