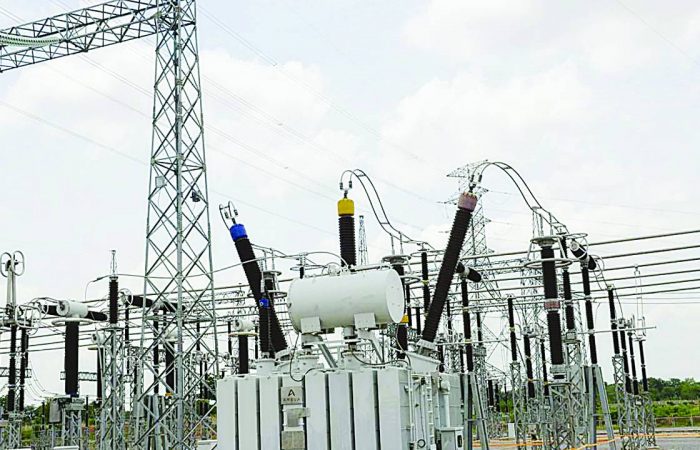 The Nigerian Electricity Regulatory Commission (NERC or the Commission) pursuant to the provisions of Section 28 of the Electric Power Sector Reform Act (“EPSRA” or the “Act”) issued guidelines to provide regulatory guidance to distribution and trading licensees in filing applications to NERC for the collection of Competition Transition Charge (CTC ) “the Guideline”.

The exit of an Eligible Customer (EC) from a network might lead to loss of revenue on the part of a Distribution Licensee (DisCo). CTC is the additional revenue a DisCo is eligible to collect outside its normal tariff as compensation for loss of revenue (to cover its committed prudent expenditure) and/or its inability to earn permitted rates of return on its assets arising from the exit of an EC from its network.

How Will CTC Be Computed?

CTC will be computed based on the stranded costs attributable to the EC’s exit of DisCo’s network by unbundling the DisCo’s costs and determining the actual revenue loss per each cost item. The cost items are listed below:

The Guideline contains the prescribed content of such an application under each item listed above.

For more on this, kindly send an email to toluwase@tonbofa.com.

RIGHTS OF A NIGERIAN ELECTRICITY CONSUMER

Do you know your right as an electricity consumer? The Nigeria Electricity Regulation Commission (the…