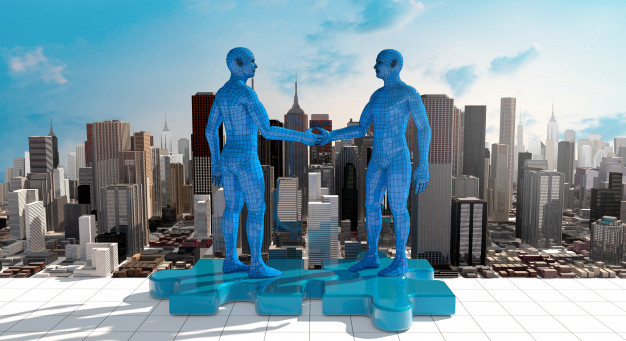 Special Purpose Acquisition Companies“SPACs” also known as blank check companies are duly registered public limited companies, formed to raise capital in an Initial Public Offering (“IPO”) with the purpose of using the proceeds to acquire one or more unspecified companies, businesses or assets (target companies) to be identified after the IPO. Spacs have been used as an alternative route to access the equity capital markets.

SPACs are attractive because they allow the investor to co-invest with sponsors that have the requisite industry knowledge, expertise and access to potential acquisition targets that may not be available to investors through the public markets.

SPACs are also attractive buyers for potential targets (i.e. companies seeking to benefit from private equity expertise and a less burdensome, more stable route to the public markets than an IPO).

Spacs are known to have had a checkered history, making investors uncertain about investing in them. Recently however, according to London’s Financial Times Limited of 6th October 2020, in the United States of America (USA), Spacs are gaining popularity and have so far in 2020 raised the sum of $48bn on the Stock Exchange[1]. The reason for this is that in the USA, Spacs are relatively low risk for investors and shareholders have a right to vote on whether to approve the sponsor’s target company and can get their money back whether or not the target is approved[2]. This provides an investor friendly environment and allows investors invest in Spacs.

Spacs in the United Kingdom (UK) on the other hand have not been able to experience the same uptick in activity as the USA[3]. Three reasons identified as the cause of this are [4] :

Experts say, the USA has more Spac expertise and a deeper and less risk averse investor base which has helped generate interest compared to the UK.[5]

In Nigeria, there is no approved regulation on the listing of Securities issued by Spacs. The Nigerian Stock Exchange “NSE” in July 2020 released an Exposure Draft Rules of the NSE on Listing of Securities Issued by Special Purpose Acquisition Companies. The proposed Rules provides issuers and their advisers with important information about listing and disclosure requirements.

The proposed Rules makes the following provision which may be deemed to be investor friendly and may attract investors to Nigerian Spacs  if implemented:

Where the Draft Rules on Listing of Spacs in Nigeria is approved, the Nigerian Spacs just like the Spacs in the USAare likely to attract investors as a result of the level of protection given to shareholders to decide on the target company to invest in and protection of their right to request  refund where they vote against an acquisition regardless of whether the target is approved or not.